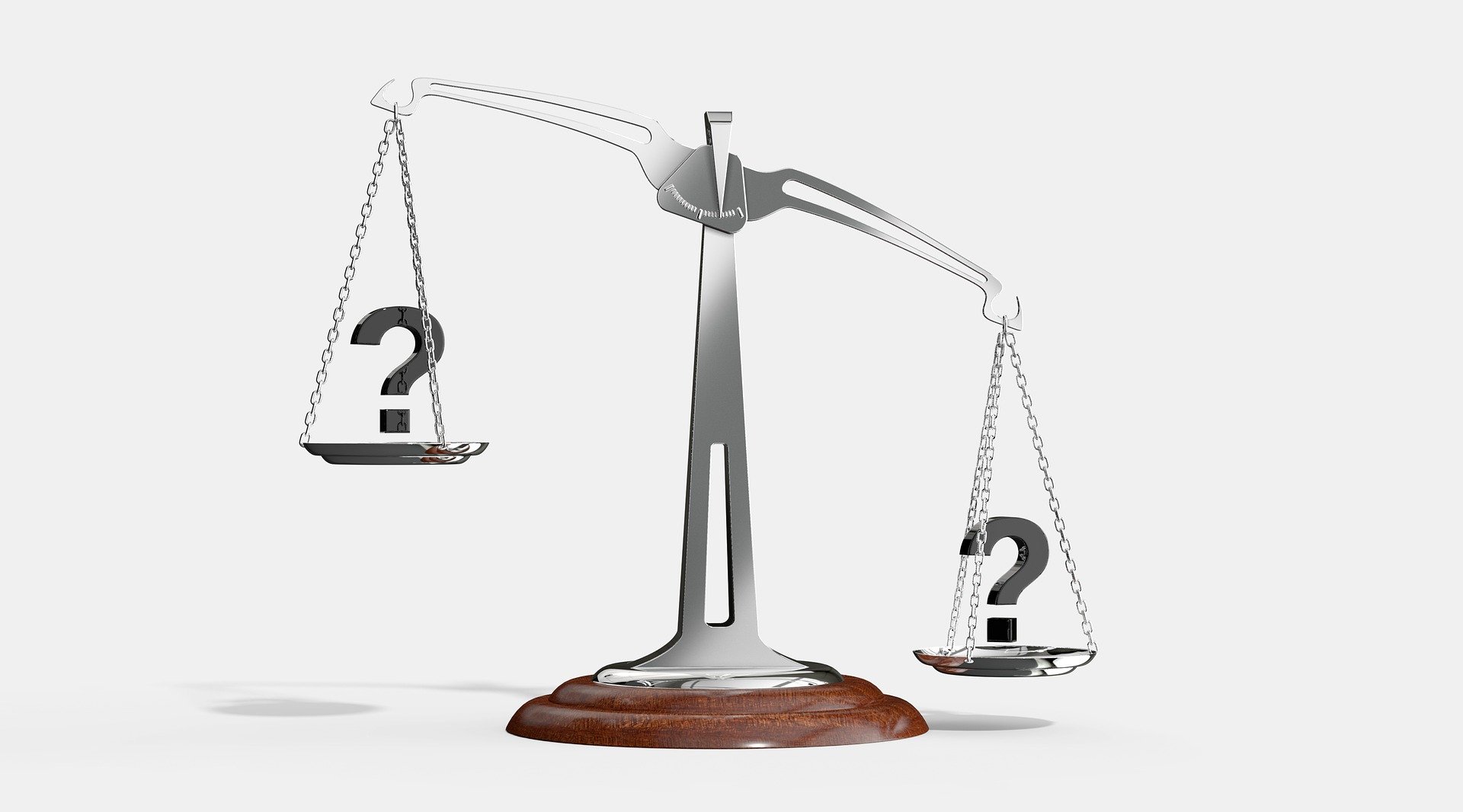 Understanding the complete picture of the operating expenses of an SMSF will require research to dig deeper, as limitations can be seen due to the various complexities during the calculation.

In a report released last year, Costs of Operating SMSFs 2020, the SMSF Association and Rice Warner conducted research to determine the minimum cost-effective balance for SMSFs. The new research questioned previous statements by ASIC that SMSFs with balances lower than $500,000 are generally uncompetitive with APRA-regulated funds.

In a recent Topdocs webinar, SMSF Association deputy CEO Peter Burgess said there are several figures being quoted out there about how much it costs to run an SMSF, but there are limitations when it comes to understanding the complete picture.

“The source of all of these figures is the ATO’s statistical overview reports which they release every year,” Mr Burgess said.

“I think it’s important for advisers and also clients to understand the limitations of some of these figures, particularly if you’re using this information to compare the cost of an SMSF with other superannuation entities.

“From our research, what we do know is that average costs or the average expense calculations that the ATO undertakes or referred to by others is not really an appropriate measure of the operating cost of itself, it’s not fit for purpose and it includes many expense items that you don’t associate with most SMSFs.

“So, if you’re trying to compare costs with other super funds, then I wouldn’t be using the average expense calculations.”

Mr Burgess said average and median costs are probably closer to the mark, and while they’re useful, in many cases for smaller SMSFs, they will be paying a lot less than that, “so the figures don’t break it down, it just gives us a high-level average figure”.

“Now Rice Warner was given access to data on 100,000 funds, so that did enable them to do a comparison of actual costs versus potential costs because, of course, the fee schedules are just what service providers say they charge, whereas the data is telling us what was actually charged, and so we’re able to do a reconciliation between the two,” he said.

“I guess, some of the interesting points to note here is what Rice Warner found is that for some of the smaller SMSF balances (less than $150,000), the actual fees being charged by service providers were much lower than what their fee schedule suggested and, in some cases, only marginally off the statutory costs that will be charged by those funds.

“Also, what they have done in this research is they have looked at the 95th percentile, so they separate out the low, medium and high costs, and I think by separating it out this way and showing the 95th percentile, you can really see the impact of some of these one-off costs, these outliers such as establishment cost, wind-up costs and costs associated with having a real property in your fund.

“You can really see the impact of those outliers and the distortion that happens if you try to combine all these together and calculate an average operating expense for the SMSF. We also found that the figures were not entirely rigorous due to the inconsistent recording of transactions.”

Mr Burgess said this is a key reason as to why the SMSF Association has been doing some work with the major software providers in the industry, in order to come up with a set of rules on how to standardise all the expenses in future research.

“We can ensure going forward that you know expenses are coded and recorded the same way, and we think we’re pretty close now to having a set of rules that will apply across the industry,” he said.

“Now the next phase will be the software providers having to make a few changes to their software, and then there’ll be an education phase where we’ll be looking to educate users to make sure that they understand how certain expenses should be encoded.

“I guess, once we get to that stage, we can then really start to get some very accurate figures coming out of its research on the operating costs for this because the actual data, as I said, is a little difficult because there are some inconsistencies from how certain expenses will be coded.”

In looking at some of the other findings from the research in regard to investment return, Mr Burgess said Rice Warner was able to pinpoint the investment performance of SMSFs, which they did by fund size.

“This was interesting in that it really did support the views that the position that ASIC has so clearly articulated in a lot of their regulatory materials, that funds with smaller balances tend to underperform when it comes to investment returns,” Mr Burgess said.

“So, while we found that from an expense point of view that $200,000 estimates can be cost-effective compared to APRA funds, at that level, they are typically underperforming from an investment perspective and around 22 per cent of all SMSF are in that $200,000–$500,000 range.

“That’s not overly surprising when you look at the asset allocation of these smaller funds, as they do have a large weighting towards cash and term deposits if these interests are so low, so it’s not surprising that we’re seeing funds with those smaller balances underperforming APRA funds.”

Looking ahead, Mr Burgess said the association has its eyes set on future research, with a primary goal set to focus on funds in the $200,000–$500,000 range and try to benchmark the performance of these funds against relevant benchmarks.

“We think by comparing to relevant benchmarks, we can really drill down and really see if there is an underperformance issue here at these ranges, and that’s some research that we hopefully will release later in the year.”